Daddy Loves You, the debut feature documentary by Ninni Rokosa, was premiered in Tampere, Finland in May of 2015. This heartfelt documentary chronicles the life of professional boxer Jussi Koivula, who grew up in a family where most members have died of issues related to substance and alcohol abuse. The film begins when Jussi learns that an injury suffered in his previous match might end his career and while he trains for his next career-defining bout, Jussi tells the gripping story of his childhood living in a family riddled with alcohol abuse.

The film has been hailed as an “intense and strong portrait of a professional boxer” which “proves the talent of the filmmakers” while “managing to dodge the clichés of a traditional boxing film”.

A festival favourite, the film has toured the world and won numerous awards, among them the “Grant of Quality” (Laatutuki) presented by Arts Promotion Centre Finland. Produced in its entirety with a minimal budget, the film has never been aired on commercial television but has been a viewer favourite around the world. Director Ninni Rokosa and the film’s subject and star Jussi Koivula have toured schools in Finland to showcase the film and also educate children and youths on dangers of alcohol abuse. The film is still available for schools to rent for educational purposes.

If you’d like to watch the film, we’ve released it independently on Vimeo On Demand where you can rent or buy it! Or just do your business in the video window above. 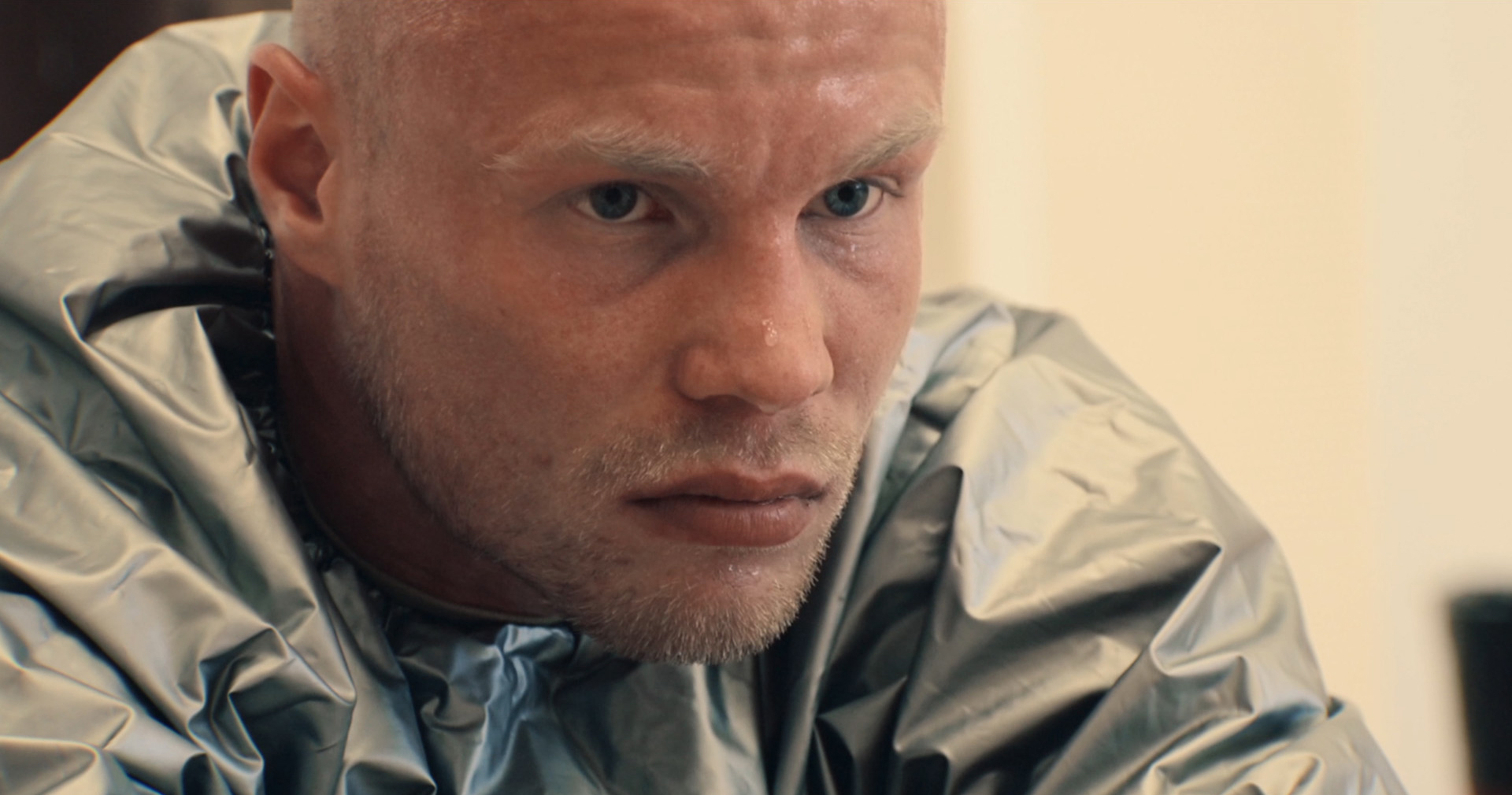